The website of the Right to Information Commission of Sri Lanka went live today, and in all three languages.

The site design isn’t the best, but there’s a ton of valuable material in the website. The Sinhala version of the archive, for some reason, doesn’t render the script on macOS, but all the PDFs, Word docs and other content including infographics in the Sinhala version of the site are contained in it. Just download, unzip, and search the archive for the relevant material, using the search feature built into any modern OS. No issue with the Tamil and English versions.

Download the archive of the site, taken in 22 June 2017, in English here, in Tamil here and in Sinhala here.

Download archive of the site, in English, taken on 2 October 2018, here.

Sarath Weerasekara made the news in 2017 for going to Geneva to hand-over all manner of petitions against the OHCHR head, as well as earlier in the year with dossiers. He also took it upon himself to defend war crimes allegations. 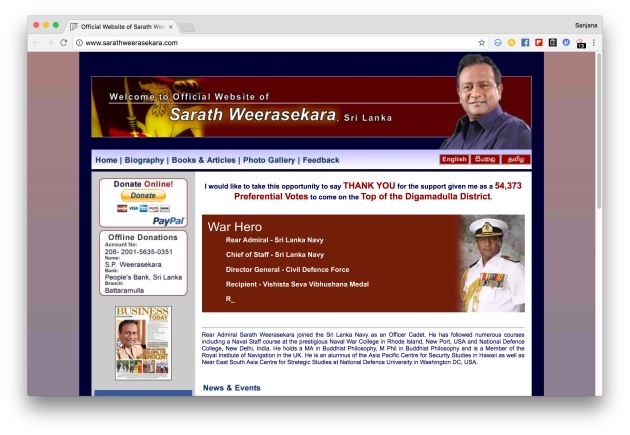 The Centre for Policy Alternatives (CPA) launched a dedicated website for the international award-winning ‘Corridors of Power’, a path-breaking project marrying constitutional reform and theory with architecture. The project was selected as a finalist in Fast Company’s World Changing Ideas 2017 awards, under the Urban Design category. 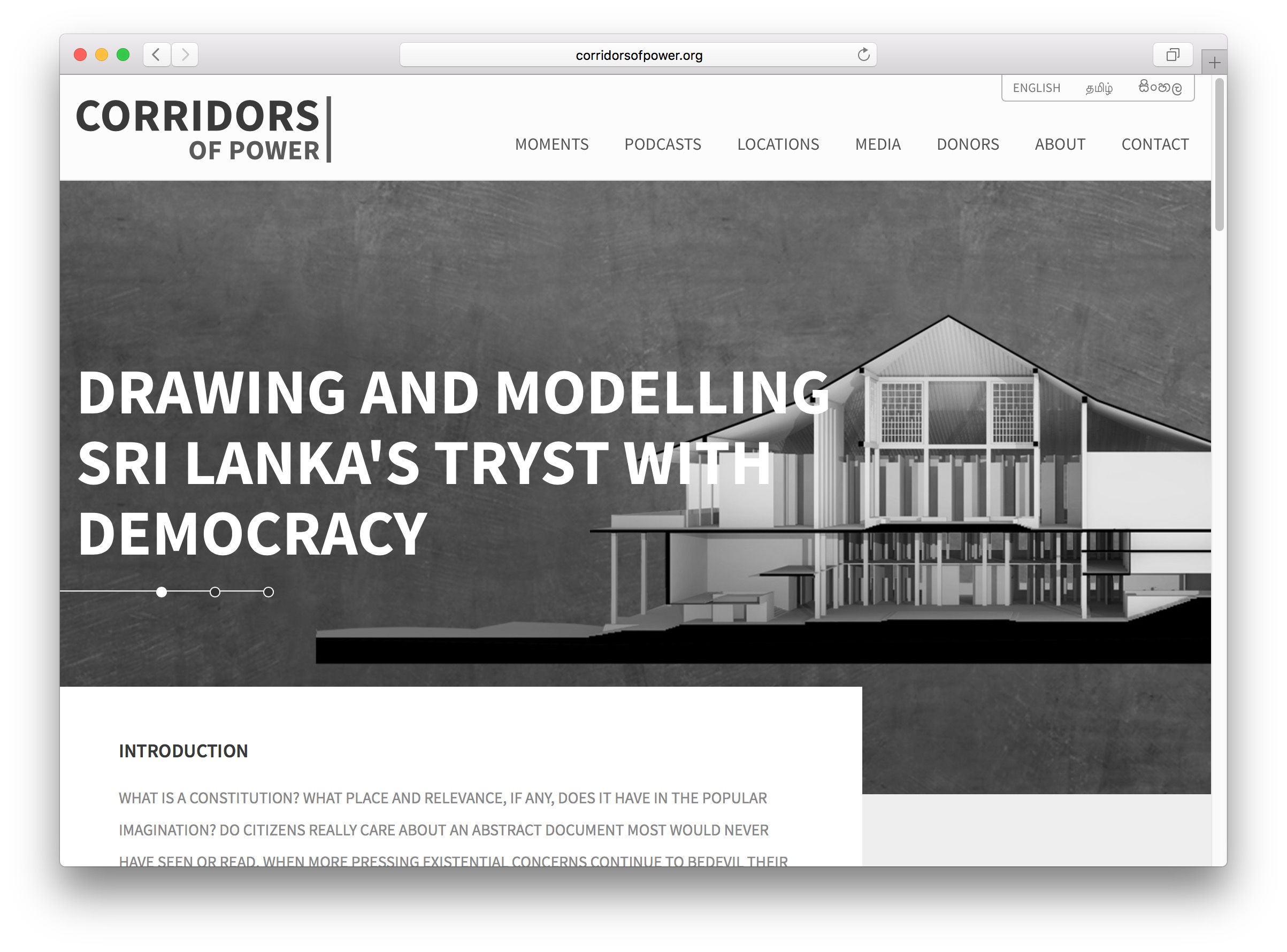 As noted online, “Fast Company sifted through more than 1,000 truly impressive entries to find the ones our panel of judges thought were the best combination of creative problem solving and potential to change our world for the better.”

The exhibition depicts Sri Lanka’s tryst with constitutional reform and essentially the tension between centre and periphery. The exhibits include large format drawings, 3D flyovers, sketches and models reflecting the power dynamics enshrined in the the 1972 and 1978 constitutions, as well as the 13th, 18th and 19th Amendments.

The exhibition premiered late 2015, was taken around Sri Lanka in 2016 and will also be taken to key cities over the course of 2017. To our knowledge, nothing along these lines has ever been attempted or created before. The idea is also a model for other country’s to interrogate, through participatory design and visualization, what their citizens think of constitutional rule. 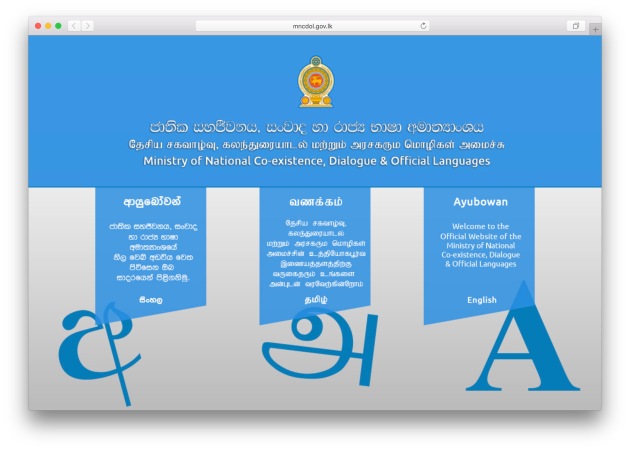 Download the complete archive of the site in English, Tamil and Sinhala here.

Download second archive of the site here, taken 6 May 2018.